Built by James Everell Henry, the East Branch & Lincoln Railroad (EB&L) is considered to be the grandest and largest logging railroad operation ever built in New England. In 1892, the mountain town of Lincoln, New Hampshire, was transformed from a struggling wilderness enclave to a thriving mill town when Henry moved his logging operation from Zealand. He built houses, a company store, sawmills, and a railroad into the East Branch of the Pemigewasset River watershed to harvest virgin spruce. Despite the departure of the last EB&L log train from Lincoln Woods by 1948, the industry’s cut-and-run practices forever changed the future of land conservation in the region, prompting legislation like the Weeks Act of 1911 and the Wilderness Act of 1964. Today, nearly every trail in the Pemigewasset Wilderness follows or utilizes portions of the old EB&L Railroad bed. 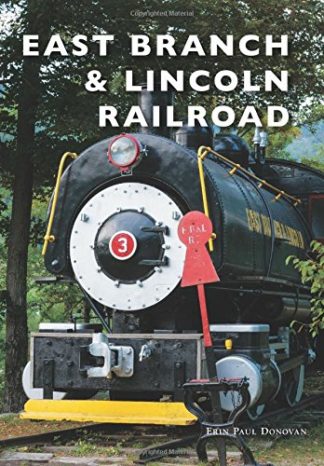