The benchmark for US railroad operations, the Florida East Coast (FEC) Railway is often referred to by other American railroads as the best-maintained and -operated railroad in the country. The FEC Railway can trace its lineage back to December 31, 1885, the day Henry M. Flagler purchased the Jacksonville, St. Augustine & Halifax River Railway. The FEC was known for its famous passenger trains, and the last scheduled FEC Railway passenger train ran on July 31, 1968, due to the work stoppage by the nonoperating unions that began on January 22, 1963. Although without passenger trains since 1968, the FEC’s partner, All Aboard Florida, with its Brightline trains, will soon establish a new standard for privately operated rail passenger service in America. Today, caboose-less, the FEC operates numerous high-speed freight trains between Jacksonville and Miami. 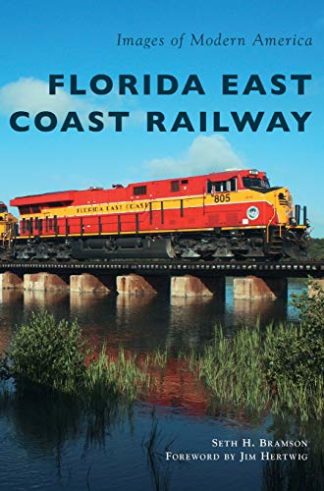