The Isle of Man has a rich transport heritage and once boasted the largest narrow gauge network in Britain with eight railways and tramways.Founded in 1870 and opened in 1874, the Isle of Man Railway still connects Douglas with the ancient capital of Castletown and Port Erin. This part of the line continues in operation using several of the original steam locomotives and carriages, and Gordon Edgar’s collection of historic black-and-white archive images from the 1950s and 1960s captures this microcosm of former times, with the trains set amid the beautiful Manx countryside. The Isle of Man railways are hugely popular as a tourist attraction. There is a railway museum beside the station at Port Erin. 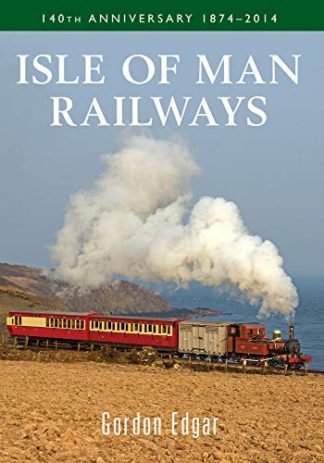